In light of the humanitarian crisis: the displaced of the “informal camps” … from death to suffering.

More than a million IDP living in about 1,700 informal camps in the free governorates live in difficult humanitarian conditions due to the lack of basic needs in light of the worst humanitarian crisis in the world that the Yemeni people are witnessing

With the onset of winter, the displaced people face the harsh cold inside their worn-out tents, in parallel with the lack of basic services and the simplest necessities of a decent life, which compound their suffering, especially women, children, the elderly, and the sick, who are the most affected group by the tragic conditions in those camps.

A report issued by the Information Center of SCMCHA indicated that the number of displaced people in informal camps in 15 governorates has risen to record levels.

The report indicated that the informal camps amounted to 1,697 random and isolated camps inhabited by 199,433 displaced families, comprising 1,239,581 individuals until the end of December 2022.

The report stated ” Amidst the continuous suffering and pain in the displacement camps, SCMCHA is working

with humanitarian partners to provide food and shelter assistance in the hope that it will alleviate the suffering of IDP, but the humanitarian response has not lived up to the level of needs.” The report emphasized that IDPs lack the most basic shelter and other assistance in the midst of a humanitarian crisis that is the worst in the world for the Yemeni people and the denial of hundreds of thousands of children’s educations and a normal life.

These groups are considered the most vulnerable in IDP camps in light of the deterioration of the living aspects and the basic elements of a decent life for people, and the absence of protection and empowerment programs

Thousands of IDP residing in camps in high mountainous areas complain of the severe cold , with  the lack of the slightest means of protection from it, in addition to the spread of diseases and epidemics, and they hope to obtain new tents and blankets, while the international community seems to close its eyes to the tragedy of these displaced people, It doubles with the onset of winter.

The displaced in Yemen are facing a severe shortage of shelter and non-food items, as the suffering of the displaced is constantly increasing as a result of the continuation of the aggression, amid the weak interventions of humanitarian partners to meet the needs in this aspect. 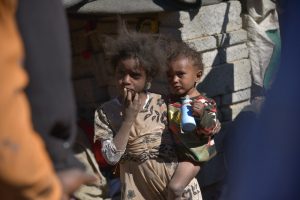 Most of the displaced communities also suffer from a lack of public facilities and services, and residential areas, and lack protection, public health services, and water

In addition to the presence of 193 thousand children under the age of five who live in remote and isolated communities, and are at risk of death due to malnutrition, diseases, extreme cold, and lack of care services. Approximately 114,000 elderly people are at risk of living in informal settlements due to the lack of services.

Displaced families in the camps also suffer from a lack of potable water, and the health sector is experiencing a significant deterioration throughout Yemen as a result of weak infrastructure, as well as continued aggression

In addition to the above, the IDPs suffer from many chronic and serious diseases, lack of access to health services and the difficulty of accessing them, which requires concerted efforts to provide the necessary requirements to reduce the suffering of the displaced in informal camps.

In light of the humanitarian crisis: the displaced of the “informal camps” … from death to suffering. 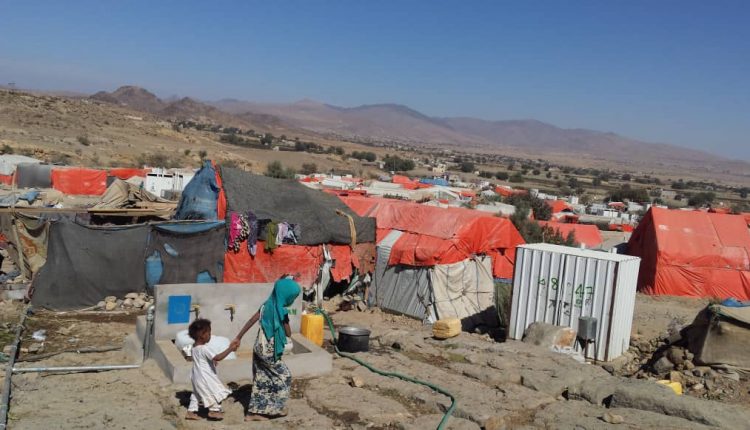 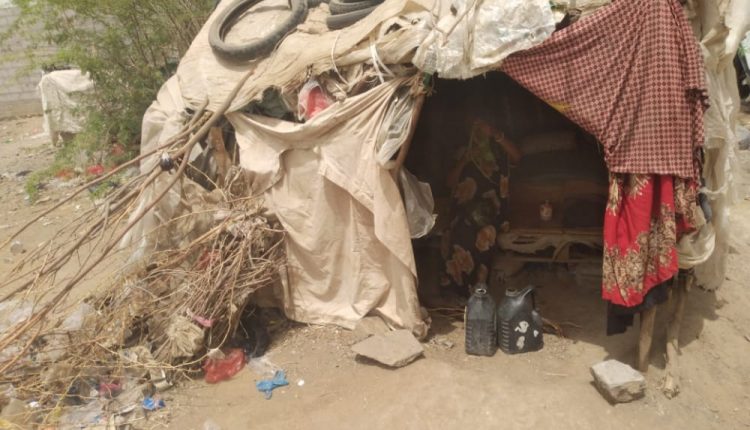 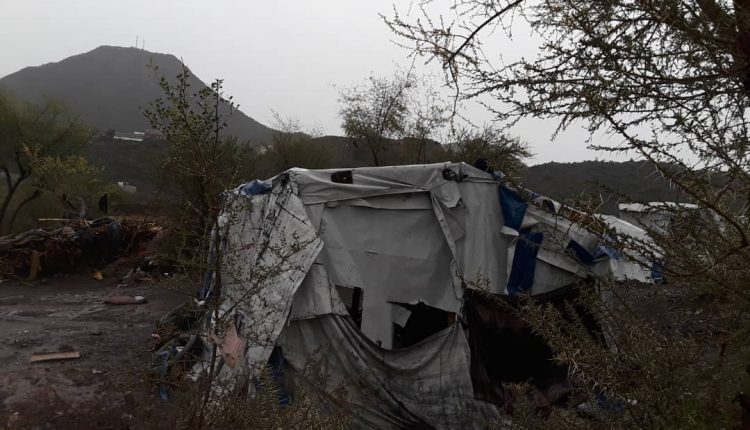 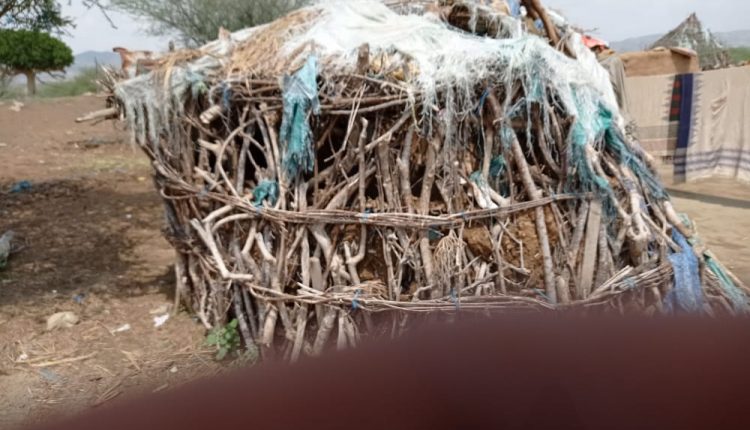 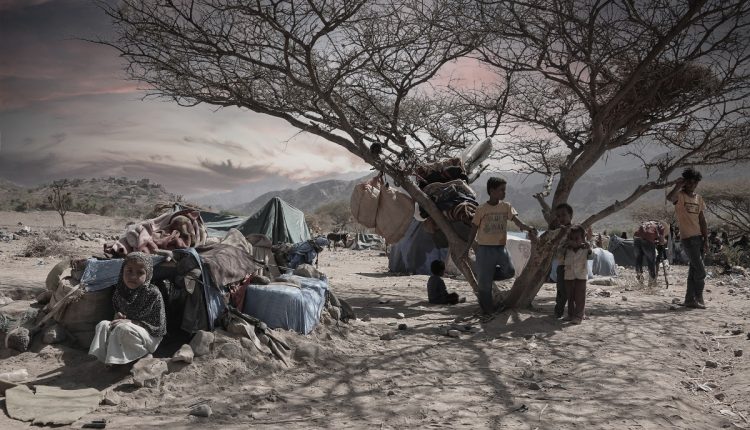 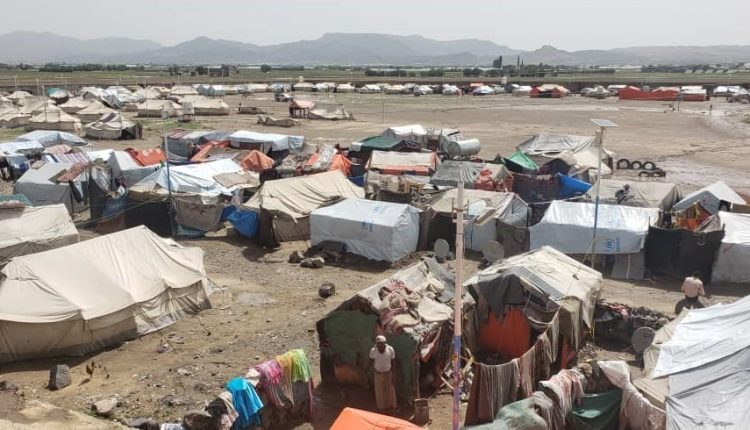 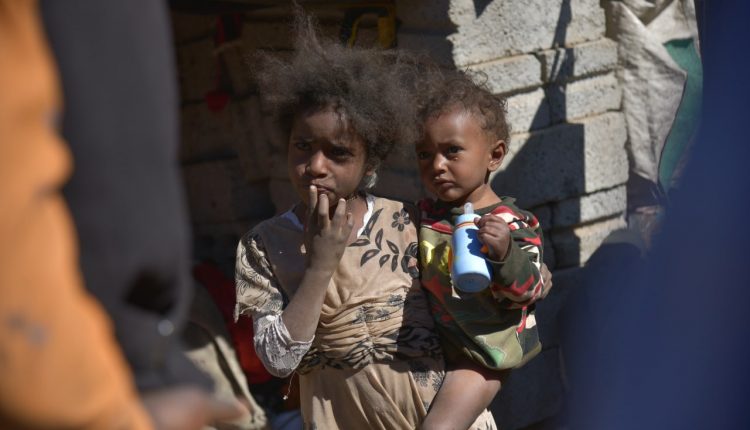 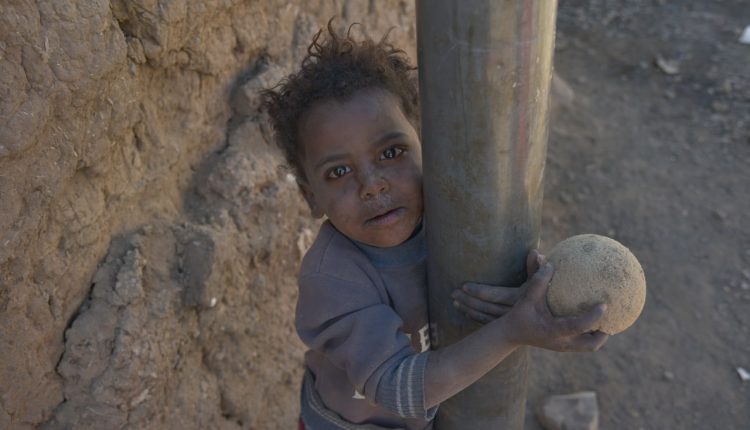 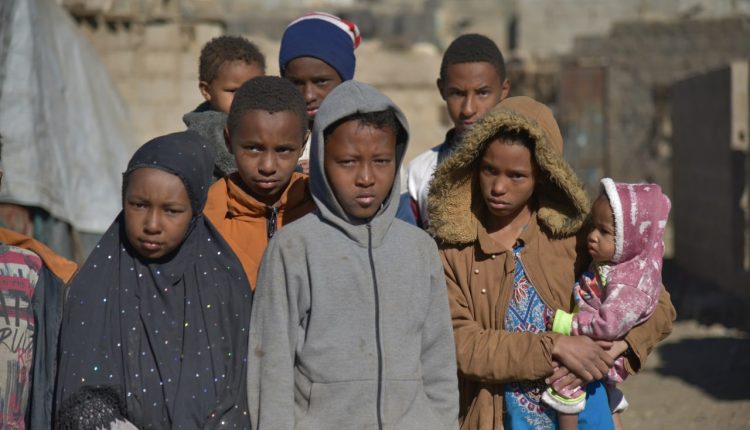 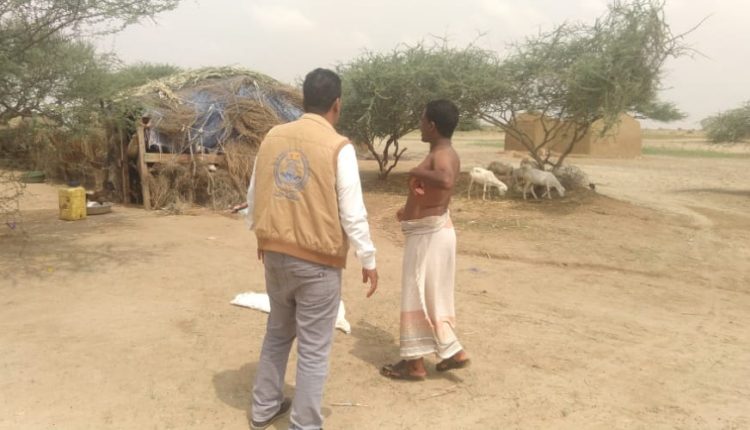 SCMCHA delivers 32 Hilux cars to the Ministry of Agriculture.

Al-Hamli reviews the needs of the Central Correctional Facility in the capital Sana’a.

SCMCHA delivers 32 Hilux cars to the Ministry of Agriculture.

The Ba’ar Dam project in Haidan, Saada, is a title for agricultural…

Distribution of shelter aid to IDP in Sana’a governorate