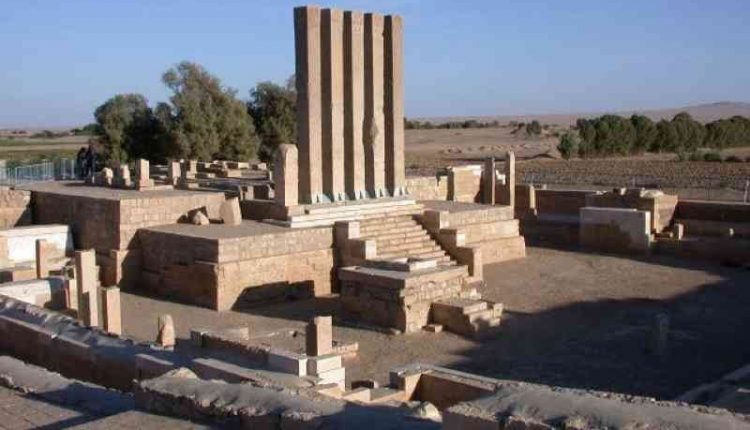 The Marib branch of SCMCHA inaugurates the distribution of food baskets to beneficiaries in the Juba district.

The Undersecretary of Marib Governorate, Saeed Buhaibah, and the director of Marib’s branch of SCMCHA , launched the distribution of 1,800 food baskets to poor, displaced and affected families affected by the aggression in Al-Jobah District.

At the inauguration, the Undersecretary of the Governorate, Saeed Buhaibah, urged the work teams to cooperate with the beneficiaries so that they could obtain aid, which would contribute to alleviating their suffering as a result of the aggression and the siege.

The director of Marib’s branch of SCMCHA, Saleh Al-Sharif, stressed the importance of providing facilities to achieve objectives that ensure the continuation of humanitarian work, especially in light of the aggression and unjust siege.

It is noteworthy that the distribution process came after the follow-up of the Secretary-General of SCMCHA, and the director of SCMCHA’s branch in the governorate, after it stopped for nearly five months.

Discussing the humanitarian and relief needs of Al-Dhalea Governorate.