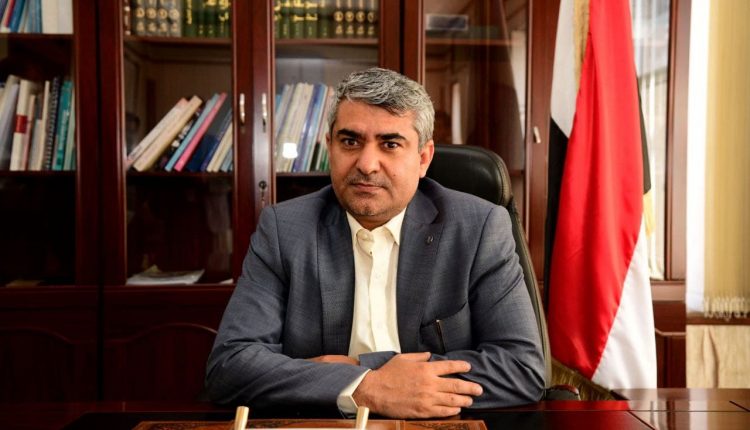 Tawoos: It was agreed with the United Nations to allocate 1.5 million dollars in urgent assistance to clear mines.

The Secretary-General of the Supreme Council for the Management and Coordination of Humanitarian Affairs and International Cooperation, Abdul Mohsen Tawoos, confirmed that there are many obstacles to the demining process in the liberated areas of Hodeidah.

Tawoos, In a statement to Al Masirah channel today-Monday,explained that the obstacles are represented in the lack of devices and even detection dogs,indicating to the martyrs of the field teams due to the poor quality of the devices.

Tawoos confirmed that it was agreed with the United Nations to allocate one million five hundred thousand dollars as urgent assistance to expedite demining (in reference to his meeting with the Deputy Resident Coordinator in Yemen).

Tawoos added we hope in the coming days we will agree with the United Nations to set priorities in a way that would expedite demining.

Tawoos pointed out that the report submitted by the National Demining Center has not been implemented by UN until now.

He expressed his optimism that the United Nations will fulfill its promises, and delegates from the UNDP are scheduled to meet with the national demining team.

Statement of SCMCHA regarding WFP’s announcement of reducing food aid.

Discussing joint cooperation in the field of supporting industrial facilities for UNIDO.