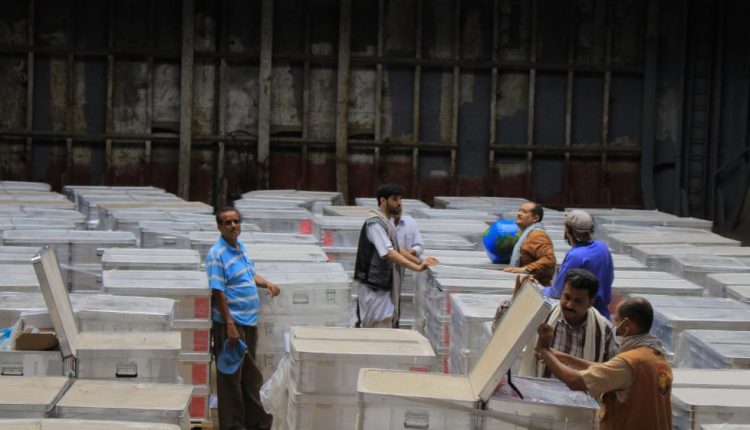 After its suspension … UNICEF apologizes to the SCMCHA for the aids that promote Israel and Britain.

UNICEF issued an apology in a letter addressed to the Secretary General of the Supreme Council for Humanitarian Affairs and International Cooperation, Abdul Mohsen Tawoos, for the organization’s delivery of aid shipments with maps recognizing the Israeli occupation and others with the flag of colonial Britain.

UNICEF had tried to enter it through the port of Hodeidah on April 21 of this year, and the aid shipment consisted of 500 sets of school tools in a container box that was stopped by SCMCHA after its arrival in Hodeidah port.

And in a letter addressed from UNICEF Resident Representative Philip Douville to the Secretary General of the Supreme Council, Abdul Mohsen Tawoos, in which UNICEF confirmed its apology and acknowledged that the aforementioned aid found the word “Israel” and British flag after on it verification. 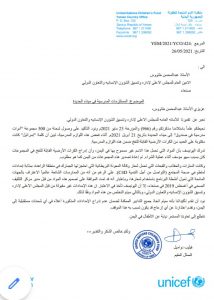