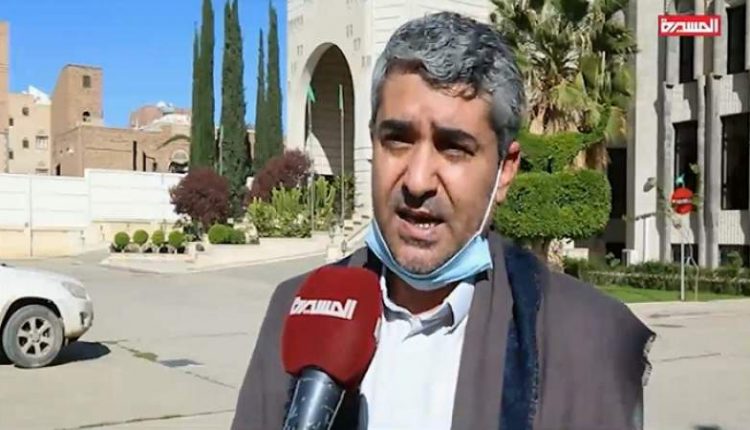 Tawoos describes the donors’ conference as a scandal, criticizes the negative role of the WHO .

The Secretary General of the Supreme Council for Management and Coordination of Humanitarian Affairs and International Cooperation, Abdel Mohsen Tawoos, described the donors’ conference held recently in the capital of the aggression, Riyadh, as the scandal, explaining that all the numbers that were put forth in  Yemenis get just little.

Tawoos  criticized, in an interview with Al-Masirah channel, the negative role of the World Health Organization and its irresponsible treatment towards tasks for Yemen and its storage of medicines and medical equipment for long periods without allowing them to be delivered to those affected by the siege and aggression.

According to the Masirah , Tawoos commented on the issue of containers of international health piled up in the port of Hodeidah several months ago, explaining that there was intentional from the World Health Organization not to enter it, indicating that WHO’s store send medicines to Yemen after most of them have expired .